Our teachers are members of the White Plum Asanga and the Lay Zen Teachers Association. 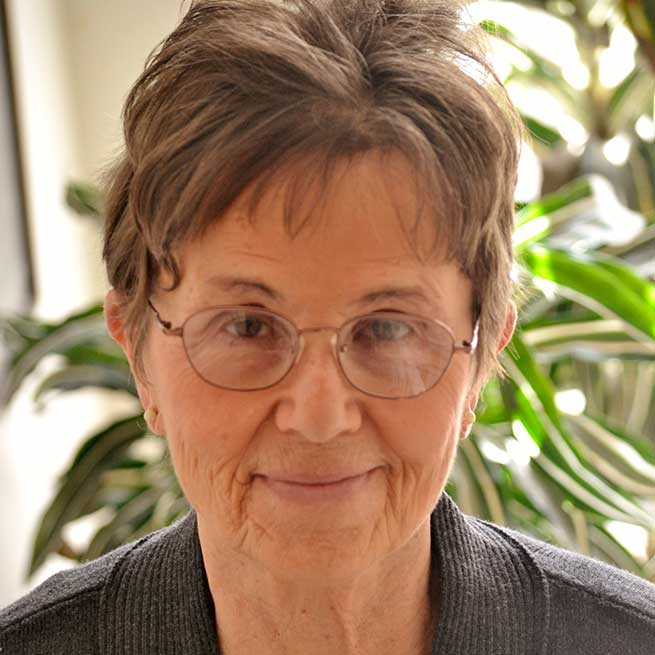 Roshi Janet Jiryu Abels, founder of Still Mind Zendo, has been a teacher in the lineage of Taizan Maezumi Roshi and the White Plum Asanga since 2000, when she became a dharma successor of her teacher, Roshi Robert Jinsen Kennedy. In 2015, she received Inka from Roshi Kennedy and the honorific title of Roshi. Previously, she was a spiritual director for more than 12 years and a community organizer and peace activist. Roshi is also a certified Bio-Spiritual Focusing teacher. She is the author of Making Zen Your Own: Giving Life to Twelve Key Golden Age Ancestors (Wisdom, 2012). Her dharma name, Jiryu, means Compassionate Dragon. 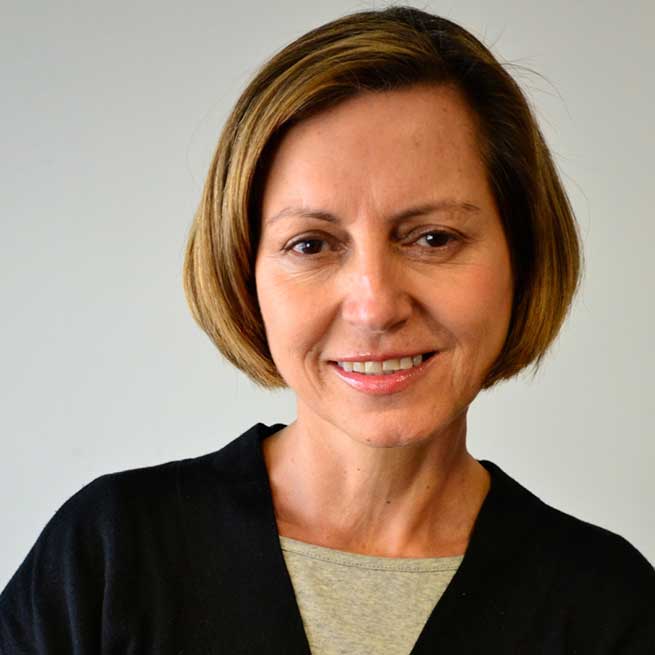 Sensei Marisa Seishin Cespedes, who has been meditating since the mid-90s, joined Still Mind Zendo in 2003 as a student of Roshi Janet Jiryu Abels and became a Dharma holder in 2012. In April 2016, she received dharma transmission and became a Zen teacher. Her dharma name, Seishin, means Clear Heart. Marisa was born and raised in Mexico City and in 1988 moved to New York City, where she works as a news correspondent and bureau chief for an international television network. She is fluent in both English and Spanish. 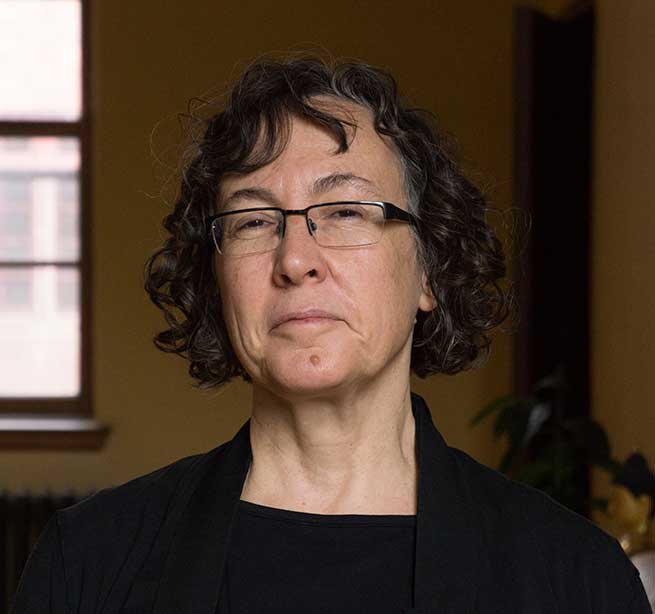 Sensei Jean Seiwa Gallagher joined Still Mind Zendo as a student of Roshi Janet Jiryu Abels in 2000, began service as a senior practice leader in 2002, and became a Dharma holder in 2015. In November 2019 she received dharma transmission and was installed as a Zen teacher (Sensei). Her dharma name, Seiwa, means Serene Harmony. Sensei Jean is a poet and professor at NYU, where she teaches writing and literature. She is married and the mother of a school aged daughter. 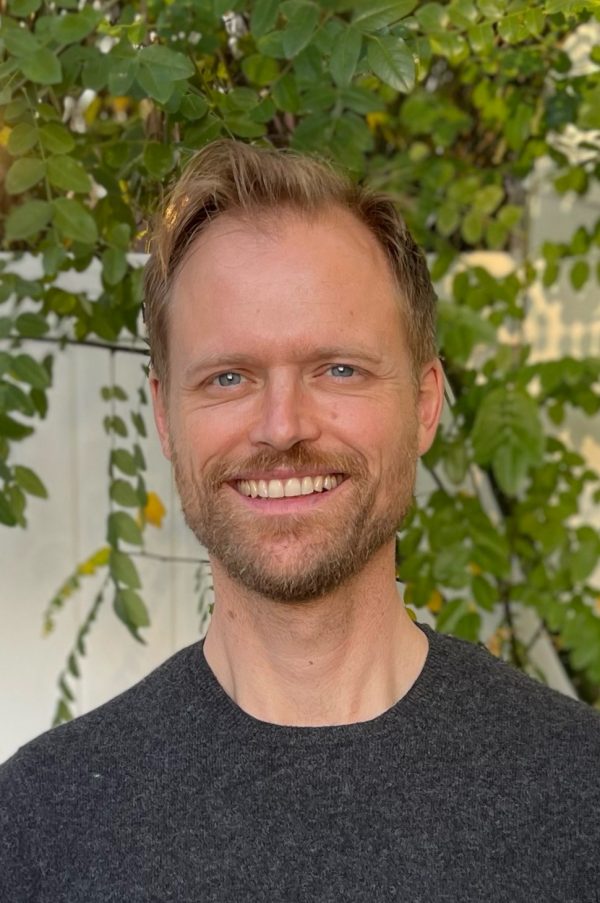 Dharma holder Matthias Esho Birk began Zen practice in 1996, joined Still Mind Zendo in 2010, and  was named a senior student in 2017.  He received Jukai, the Buddhist Precepts, in 2012 when he was given the dharma name Esho, which means Wisdom Blossoming.  In October 2022, Roshi Janet  named Matthias a Dharma holder,  the first step before receiving full transmission as a Zen teacher (Sensei) . Born and raised in Muenster, Germany, Matthias works as an Organizational Psychologist focused on leadership  development at an international law firm based in NYC, and teaches  leadership courses at NYU and Columbia.  He is married with a young daughter and stepson.

Roshi Gregory Hosho Abels, having been with Still Mind Zendo since its inception, recently retired after 17 years as a Zen teacher. A dharma successor of Roshi Robert Jinsen Kennedy, he enjoyed a prior 50-year career as an actor, stage director, and Master Teacher of Acting in New York City, and is a poet and nature photographer. His collections, "Never Something Else: Poems from the Eye of Zen" and "Where to Begin" feature poetry sparked by practice and inspired by the natural world. He is married to Roshi Janet.